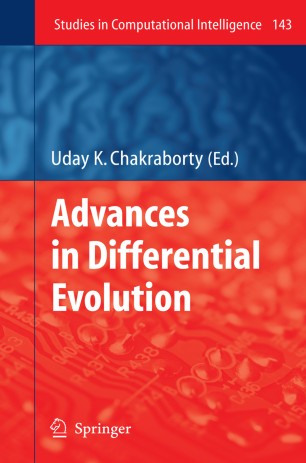 Differential evolution is arguably one of the hottest topics in today's computational intelligence research. This book seeks to present a comprehensive study of the state of the art in this technology and also directions for future research.