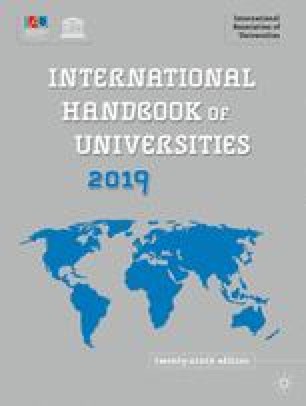 Higher education is offered in universities and higher technical institutes. There are different kinds of universities (public, foreign, indigenous, military, and private). The Executive Committee of the Bolivian University (CEUB) is responsible for public and autonomous universities, the only ones entitled to public national funds. It also coordinates and implements the decisions of the supreme governing body. Private universities, most of which were created after 1985, are organized in an association, the Asociacíon Nacional de Universidades Privadas (ANUP), founded in 1992, but are supervised by the Ministry of Education.

Undergraduate studies comprise diplomas de Técnico Superior (from 1 1/2 to 3 years’ studies) and degrees of Licenciaturas (4 to 5 or more years in specific fields).