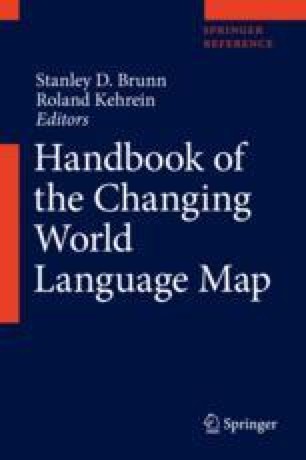 Language of Everyday Teenagers in Their Music

What happens when two authors – members of a social group we define as “everyday teenagers” growing up in the late 1950s and early 1960s on either side of the Atlantic – compare the music that formed the sound track language of their young lives? Following Dunbar’s (Grooming, Gossip, and the Evolution of Language. Harvard University Press, Cambridge, MA, 1998) research on social interaction, we limit this thought experiment to 150 impactful songs that we can still recall vividly more than 50 years later. Our playlists are remarkably similar with a few culturally influenced but explainable variations. Many of the differences can be attributed to the nature of the educational systems we endured and the media through which music was obtained on either side of the Atlantic. The music of the everyday teenager was truly transnational – the rock ‘n’ roll music that both of us listened to may have originated in and diffused from the USA – but it was borrowed, culturally adapted, reworked, and eventually reciprocated via the “British Invasion” that took American rock ‘n’ roll music by storm in the early 1960s. Both of our playlists were filled with songs of teenage angst and loves lost and gained even if those loves were, for the most part, rather naïve. Rock ‘n’ roll music played on the radio, at dances, and in record players in the home alone or at parties was the most influential language to such teenagers. Music was a common touchstone that allowed the everyday teenagers to interact with and negotiate the world around them.