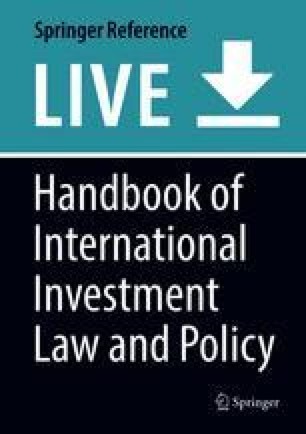 This chapter examines the main features of investor-state dispute settlement (ISDS) in Latin America, in the particular set of cases that have been brought by Latin American investors against host states from the region. Our goal is to determine if there is any regional specificity in these cases or if they rather comply with the trends found on investor-state arbitration in general. For that purpose, we have examined all ISDS cases that correspond to this group, including information on the claims and respondent states, their respective economic sectors, claimants and their home states, applicable international investment agreements (IIAs), breaches claimed and decisions awarded, as well as an analysis of the arbitral rules and arbitral tribunals, including their nationality, as well as the language of proceedings and decisions. We conclude that overall, intra-Latin America ISDS is largely underused, and when it is implemented, it mainly reflects the general trends of investment treaty making and dispute settlement found worldwide. We did not find relevant specificities that could be assumed to exist in arbitration involving countries of the same region, something that actually happens in regional investment treaty making.