The Palgrave Handbook of Ethnicity 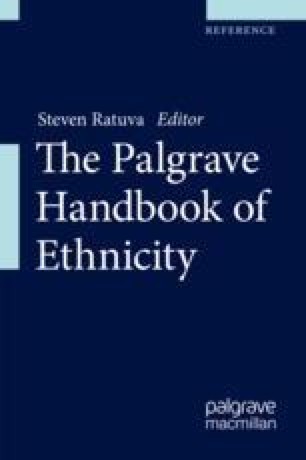 The apartheid state emphasized the distinct racial identities that were the hallmark of South Africa’s defining population. Racial distinctiveness and, with it, hierarchy had, however, its origins in South Africa’s colonial past and can be traced throughout much of the country’s turbulent history prior to 1948. Even within broad racial categories, there existed further distinctions based on class and affiliation. The line between race and class was itself blurred, and inequalities may be contextualized by ideological as well as socioeconomic and political concerns, a pattern that may be traced long before the rise of the apartheid state. However, there also existed a competing form of identity based on multiracialism. This emphasized unity and was particularly evident in political activism that agitated for full political equality. The history of racial identity in South Africa has therefore been linked to the tension between the opposing strands of unity and divisiveness.