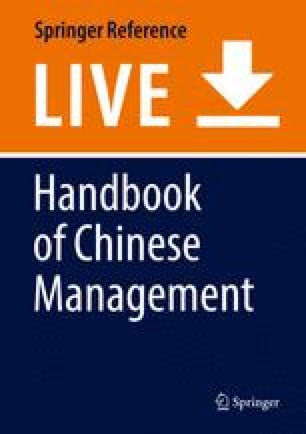 Anticorruption Campaign and the Value of Political Connection

Political environment has significant effects on the competitive environment of firms. In response to this, many firms adopt active corporate political activity to shape government policy in ways favorable to themselves. There are important political events in 2016. First, the United Kingdom European Union membership referendum result was announced on June 24, 2016, and United Kingdom will withdraw from the European Union. This is widely known as Brexit. Second, Donald Trump was elected in November 2016 to be the next United States president, while before the election, Hilary Clinton was in a favorite position. Both Brexit and the United States presidential election surprised the global markets and had significant impacts on the world politics and economy. We also see firms change their operation to respond: Global financial firms may move their European headquarters from London to other European countries, and many business leaders visited the Trump Tower to talk to the United States president-elect. It is documented that on average the stock price increased on the day when their CEOs visited the Trump Tower (See the news report by CNBC on January 11, 2017. The news can be accessed here: http://www.cnbc.com/2017/01/11/stock-market-trump-tower-visits-prove-profitable-for-corporate-ceos.html).

Anticorruption Campaign Political Connections Corporate Political Activity Trump Tower United States President-elect
These keywords were added by machine and not by the authors. This process is experimental and the keywords may be updated as the learning algorithm improves.
This is a preview of subscription content, log in to check access.