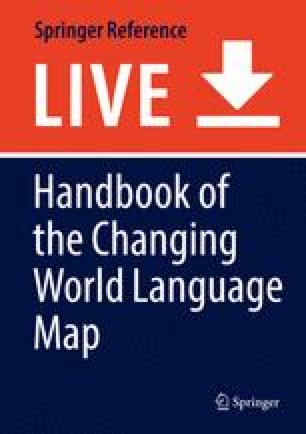 The aim of this chapter is to show how a different approach to religious criticism rooted in a constructive postmodern theory and method (discourse analysis) can help provide a discerning pathway in the many facetted map of religious positions. From the point of view of religious education, this approach offers a new way to teach religion, which meets the demands of a globalized world. The goal is to help students develop worldview literacy. This skill enables students to juggle religious and nonreligious worldviews from a neutral position. Because religious education in Denmark is a mandatory subject in high schools and, by law, non-confessional, this way of communicating religious criticism as discernment rather than judgment helps students engage in this subject from a perspective that invites curiosity and empathy instead of defensiveness or aggression. In a world where it is no longer possible to remain isolated within one’s own religious position, worldview literacy is a skill that may help further a dialogue not only between religious worldviews but also between religious and nonreligious worldviews. The chapter presents pedagogical strategies and tools for developing this approach to religious education. The movie The Sound of Music is used as an example of how to help students develop worldview literacy in order to prepare them for entering the arena of present-day conflicting worldviews, where the themes of religion and dogma, religion and gender, and religion and science have been singled out. Finally, the academic benefits of this approach to religious education will be addressed.