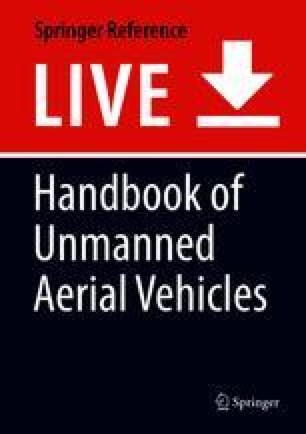 Engineering Model for Ethical Decision-Making and Regulation in Autonomous Systems

Humans learn to live within societal rules and norms and make ethical decisions through a process of trial and error, complete with positive and negative inputs and consequences for faulty choices. People learn a vast array of boundary conditions and then apply judgment across a variety of changing environments to make sound, ethical, and moral choices. To help make these judgments, humans are equipped with three distinct and overlapping cognitive reasoning capabilities: deductive, inductive, and abductive. While current computational cognition is confined almost exclusively to deductive reasoning, the field of autonomy – from engineers and manufacturers to operators and policy makers – should begin asking tough questions about how autonomous systems might begin to use inductive and abductive reasoning in an ethical manner. This chapter explores principles in autonomous system design focused on ensuring the responsible and ethical application of autonomy within practical-use technology. To do this, the chapter proposes that system architects must build in transparency of both the reasoning techniques employed in the autonomous system and the contextual features used by the reasoning models. Furthermore, the ability to expand contextual boundaries of an autonomous system must be appropriately linked to the environmental complexity in which it operates and the user’s capabilities. The creation of an ethical decision-making model for autonomous systems helps both engineers in the development of such systems and policy makers in the regulations for appropriate use and restriction of such systems.