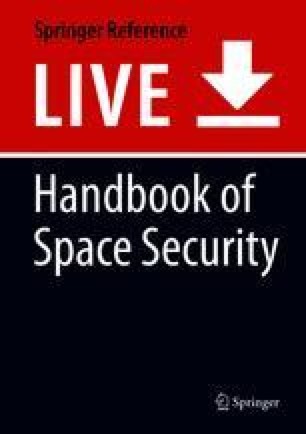 With a modest start in the 1960s by Dr. Vikram A. Sarabhai – known as the father of Indian space program – the latter has matured in the last six decades through the use of space technologies and applications for national development. Undoubtedly there has been a major evolution since its inception. In this direction, programs and missions developed by the Indian Space Research Organisation (ISRO) consist of launch vehicle development, Earth observation, satellite communications, satellite navigation and space science and planetary exploration, and satellite applications. One of the important missions accomplished in the recent past is the development and operationalization of the new launch vehicle, GSLV MkIII. India’s next milestone mission of Human Spaceflight has been initiated, and the first crewed flight is expected by 2022. As of September 2019, ISRO has accomplished 184 missions, including 101 satellite missions, 73 launch vehicle missions, and 10 technology demonstration missions. This technical chapter describes the evolution of the Indian space program, its dimensions, and new initiatives.