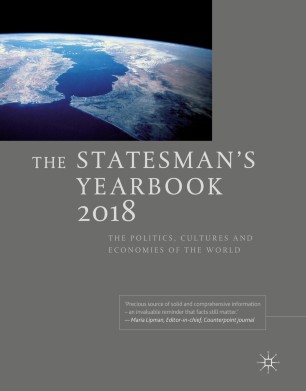 THE STATESMAN'S YEARBOOK 2018 This classic reference work presents a political, economic and social account of every country of the world together with facts and analysis. The 2018 edition includes: