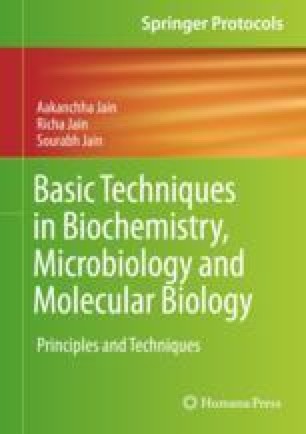 The instrument is an artificial mode of DNA amplification. Thermal cycler is the machine in which polymerase chain reaction technique is performed. It was invented by Kary Mullis in association with Fred Faloona, Henry A. Erlich, and Randall K. Saiki in the year 1983, while he was working in Emeryville, California, for Cetus Corporation. It is also called as primer-mediated enzymatic amplification of DNA. All the four deoxynucleotides, primer/target DNA with Taq polymerases, and magnesium ions are mitxed and the temperature variated to achieve the three major steps mimicked like body in the instrument: (i) denaturalization, 94–95 °C; (ii) primer annealing, 55–65 °C; and (iii) extension of DNA, 72°. PCR is a technique that takes a specific sequence of DNA of small amounts and amplifies it to be used for further testing.