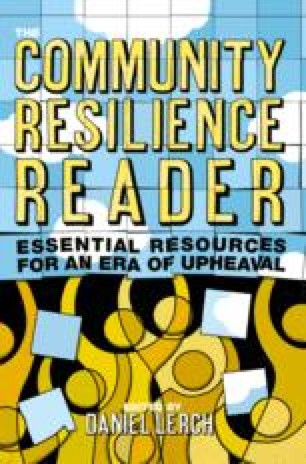 The Equity Crisis: The True Costs of Extractive Capitalism

INEQUALITY IS A PROBLEM as old as the hills. As long as people have competed for resources and status, there have always been some who acquired more at the expense of others, whether through luck, skill, guile, or violence. With the Industrial Revolution in the nineteenth century came a new set of economic systems that served to benefit those with wealth and extract from those without. Among them was modern capitalism, the system adopted by most of the western world. In the United States in particular, capitalism was combined with a political system that compensated for only some of its inherited and created inequities (and that generally has done so unequally along racial lines).