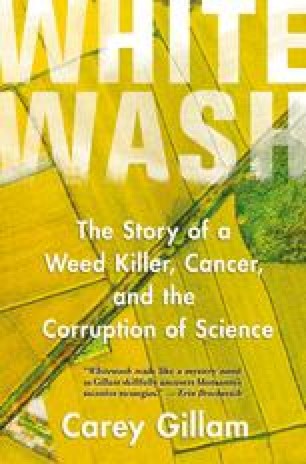 So where, one might ask, are the regulators? The U.S. Environmental Protection Agency (EPA) has top authority over glyphosate, just as it does for other chemicals, but the agency has repeatedly discounted concerns about the chemical’s impact on people and the environment, relying on a helping hand from industry to guide its actions. We’ve seen the cozy relationship between Monsanto Company and regulators play out over and over. We saw it in the 1980s, when EPA officials reversed the findings of agency scientists who considered glyphosate to be a possible human carcinogen; when the EPA followed Monsanto’s lead in ignoring concerns about weed resistance until it was too late; when the EPA raised the legal tolerance levels for the amount of glyphosate that could be in our food even as cancer concerns were growing; and again in 2016, when the EPA rearranged its Scientific Advisory Panel on glyphosate at industry demand. And, of course, Monsanto’s connections to, and appearance of assistance from, the EPA’s top cancer assessment official, Jess Rowland, speak volumes about the strength of corporate influence within the agency.