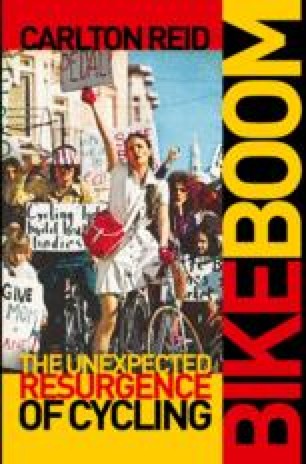 The bicycle in the boom of 1896–97 was the plaything of the American and European elites, a signifier of status, health, and wealth. In post-boom America, the bicycle regressed, becoming a vehicle solely for juveniles. In 1920s Europe, the mass-produced bicycle evolved into a transport tool for working stiffs. On both sides of the Atlantic, cyclists faded from view. They became invisible in the Netherlands because bicycles were classless and ubiquitous; and they became invisible in Britain and America because bicycles were deemed to be proletarian or for play.

“Take care to get what you like or you will be forced to like what you get.”