The ethics of consumption 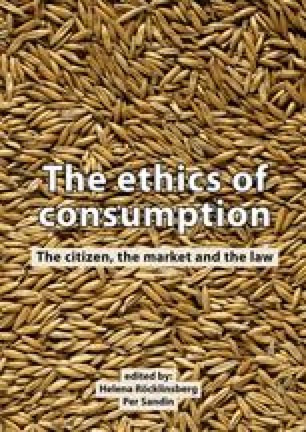 Once a luxury food, shrimp today is both cheap and easily accessible for Europeans, owing largely to the rapid expansion of shrimp aquaculture in Asia, including Bangladesh. But, the economic benefits offered by this global shrimp trade are arguably accompanied by significant social and environmental costs in the producing countries, leading some groups to call for a complete boycott of shrimp from countries like Bangladesh. The European Union 7th Framework-funded research project ‘Sustaining Ethical Aquaculture Trade’ (SEAT) sought to engage with this political debate on the sustainability of the Bangladeshi shrimp trade. It attempted to draw attention to the complexity of the value-chain taking shrimp from farm to fork, and the plurality of actors along this chain, posing the politically significant question, ‘whose sustainability counts’? This paper argues that scientists undertaking research on these themes cannot shy away from the political nature of these questions, and relates the experiences of the SEAT Project and its study of the highly politicised Bangladeshi shrimp value-chain. This political role demanded reflexivity from SEAT researchers relative to the role of the scientific community in political debates. While the paper acknowledges the potential conflict between objectivity on the one side and being a force in social change on the other, the value-laden nature of the term ‘sustainability’ seems to imply consequences for actual research and outreach transcending the traditional role of the scientific community. The paper has the joint aims of describing a particular method for undertaking research that contributed to political debates, and stimulating the broader dialogue on the role of science in political debates.