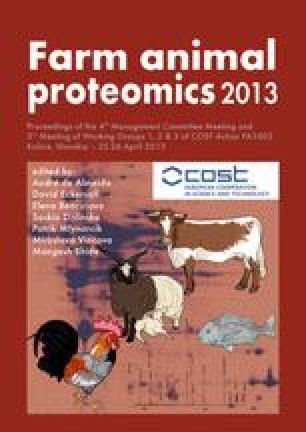 The sheer size of genomic data is overwhelming and has recently emerged as the major bottleneck in the field of modern bioinformatics. Nowadays, there are huge genomic databases available that remain unexploited due to the lacking of efficient mining algorithms and processing power (Dobson et al., 2004; Illergård K, 2009). Even so, the quest of joining the dots between sequence and biological function is still primarily based on outdated primary sequence comparisons, which do not cover similarity searches adequately. Provided that secondary, tertiary and quaternary structure is far more conserved in proteins than their corresponding primary amino acid sequence, there is a dear need for new structure-based similarity searching approaches (Kolodny et al., 2005). All evolutionary relationships of proteins, protein structure-function predictions, molecular docking and comparative modeling should all be based on analyses, searches and databases containing structural information (Berbalk et al., 2009).

Efficient Mining Algorithm Primary Amino Acid Sequence Input Query Sequence Protein Secondary Structure Elements Primary Sequence Information
These keywords were added by machine and not by the authors. This process is experimental and the keywords may be updated as the learning algorithm improves.
This is a preview of subscription content, log in to check access.