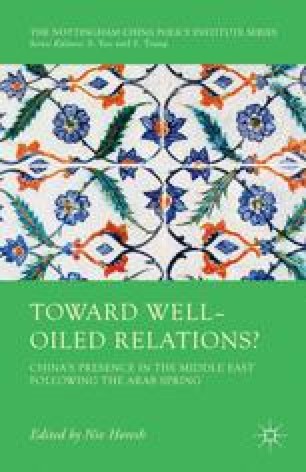 In 2002, Turkish General Tuncer Kilinc, Secretary General of the National Security Council (MGK)—Turkey’s top decision-making body, called for Turkey to seek alternatives to the European Union (EU) and North Atlantic Treaty Organization (NATO) and turn toward its old regional foes, Iran and Russia instead. 1 Speaking at the conference, “How to Establish a Peace Belt Around Turkey,” held by the Military Academies Command, General Kilinc expressed frustrations at the EU’s policies towards Turkey and urged Ankara to start looking eastward for new allies. 2 Although the notion was not taken seriously in the mainstream, “Eurasianism” as a geopolitical discourse caught on with some Turkish intellectuals. In 2004, Istanbul University convened a symposium entitled, “Turkish-Russian-Chinese and Iranian relationships on the Eurasian axis.” 3 A decade later, AK Party leader Recep Tayyip Erdogan is seriously considering abandoning the bid for EU membership to join the China-led and Russian- supported Shanghai Cooperation Organization (SCO). 4 On 26 September 2013, Turkey shocked its NATO allies when it chose a US-sanctioned Chinese firm to co-produce a US$3.4 billion long-range air and missile defense system. 5 Turkey, with its increasingly Eurasian geopolitical trajectory, seems to be at a crossroads of choosing whether to remain anchored in the West, or fundamentally shift its axis eastward toward Eurasia.

European Union Silk Road Trade Diversion North Atlantic Treaty Organization Shanghai Cooperation Organization
These keywords were added by machine and not by the authors. This process is experimental and the keywords may be updated as the learning algorithm improves.
This is a preview of subscription content, log in to check access.