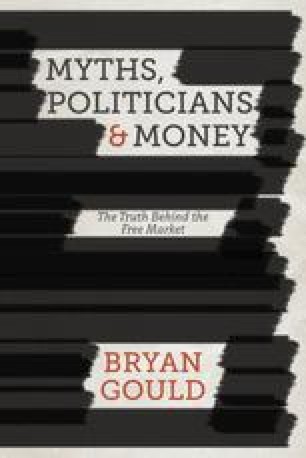 It is not just in the economic and social arenas that western values and attitudes have come under pressure. The conclusion of Fukuyama’s work was that, with the fall of communism, the major challenge to western liberal values had ended. So confident were western leaders of the attractions of western democracy and the market economy that serious errors of judgement were made. Those errors were often based on an almost complete ignorance of how people in other parts of the world saw themselves and their place in the world. The ignorance was born of an arrogant assumption that no knowledge was needed, since it was obvious that everyone, given the chance, would opt for western values and the western way of life in preference to their own supposedly miserable existences.

Dictatorial Regime Western Democracy Social Arena Complete Ignorance World Opinion
These keywords were added by machine and not by the authors. This process is experimental and the keywords may be updated as the learning algorithm improves.
This is a preview of subscription content, log in to check access.