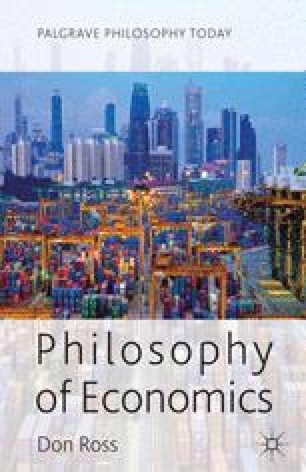 How Economics and Psychology Differ

In Chapter 2 we saw that some early marginalists, particularly Jevons and Edgeworth, expected economics to be crucially informed by the anticipated development of a rigorous, axiomatically structured psychophysics. We then followed the progression by which economic theory separated itself from psychological foundations, culminating in RPT and its exclusive focus on observed behavior as the basis for modeling responses to shifts in incentives. But now, we are repeatedly told by excited popular science publications,1 we live at the dawn of the transformation of our entire collective view of our own thought and behavior by cognitive science, increasingly grounded in neuroscience. A working prototype of the technology of which Edgeworth dreamed, in the form of neuroimaging machines, is finally upon us. Now, it is said, when people make incentivized choices and compare relative valuations of alternatives, we can watch their neurons carry out these operations, and thereby understand them.

Utility Function Nash Equilibrium Loss Aversion Propositional Attitude Ultimatum Game
These keywords were added by machine and not by the authors. This process is experimental and the keywords may be updated as the learning algorithm improves.
This is a preview of subscription content, log in to check access.