An Age of Limits 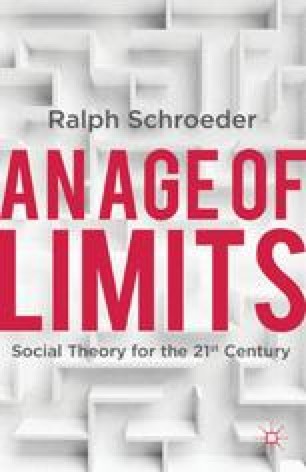 The easiest way to highlight the argument about economic change that will be made in this chapter is to point out what the argument is against: the dominant orthodoxy in economic sociology is that the economy and markets in particular, are always embedded in social contexts, or in culture and politics. The argument here is that the modern economic order is in fact characterized by disembeddedness and untrammelled markets. This deepening of disembeddedness can be traced back to the 19th century and to the processes whereby market relations were lifted out, on a large scale, of particular geographic and social contexts, and increasingly came to consist of individual ‘atomic’ transactions. These transactions could henceforth be seen as part of a single interconnected market including, at its apex, financial markets. This disembedded market operates internally in a relatively unconstrained way, even if a number of structures can be identified which impose constraints on disembeddedness.

Financial Market Industrial Revolution Economic Change Economic Order Business System
These keywords were added by machine and not by the authors. This process is experimental and the keywords may be updated as the learning algorithm improves.
This is a preview of subscription content, log in to check access.