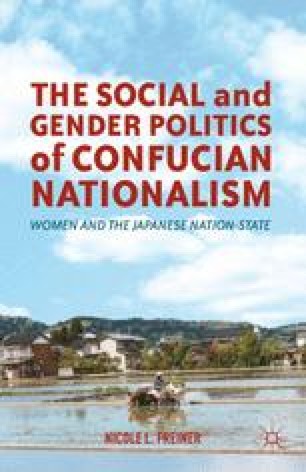 The concepts of nation and state are of primary concern to the study of politics and international relations. The way we understand what a state is and how nations comprise themselves form basic assumptions in the field of political science regarding the way in which states behave toward one another and toward their citizens. Much debate has characterized the conceptualization of nations and states, and this topic is the first that students in political science must wrestle with as they are initiated into the discipline. Any student of political science learns that the nation-state is the basic unit of study in political science and that the two pieces of nation-state create an ideal type of one nation in one state. In this characterization, the state is defined legally, dating from the Treaty of Westphalia, 1648, in which sovereignty was established. The nation, however, is an emotive concept resting upon looser terminology: culture, language, ethnicity, religion, and all of the ties that bind people together. How do nations create commonality? And, how do these bindings remain, anchoring people to an understanding of shared identity?

Political Science Social Movement Political Participation Nationalist Movement Confucian Philosophy
These keywords were added by machine and not by the authors. This process is experimental and the keywords may be updated as the learning algorithm improves.
This is a preview of subscription content, log in to check access.