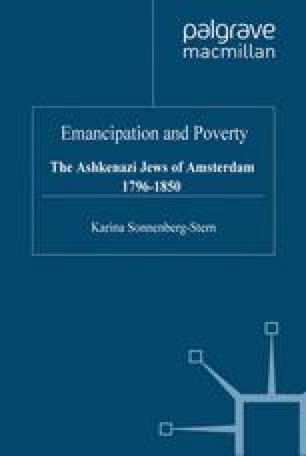 By the end of the eighteenth century the Dutch Republic was in political and economic turmoil as a result of the ravages left by the war of the Spanish Succession (1701–13) and the fourth Anglo- Dutch war (1780–4). The crisis created by these wars was exploited by a revolutionary group known as the ‘Patriots’, who proposed a scheme to reform the political and cultural system of the Dutch Republic. The Patriot movement (1781–7) was opposed to the influence of the ruling oligarchy and believed that by overthrowing William V - who was the Stadholder1 of Holland, Zeeland, Utrecht, Gelderland, and Overijssel from 1751 until 1795 - the regime of the House of Orange could be replaced by a more just democratic system based upon the sovereignty of the people. The Orangists, or adherents of the Princes of Orange, favoured an active foreign policy, a strong army, and a strong executive, controlled by the Stadholder. The Patriots advocated a representative democracy which would guarantee liberty and independence of individuals and groups, and supported the democratisation of the town governments without changing the Republic’s basic construction.

Jewish Community Religious Tradition Jewish Population City Council Dutch Society
These keywords were added by machine and not by the authors. This process is experimental and the keywords may be updated as the learning algorithm improves.
This is a preview of subscription content, log in to check access.