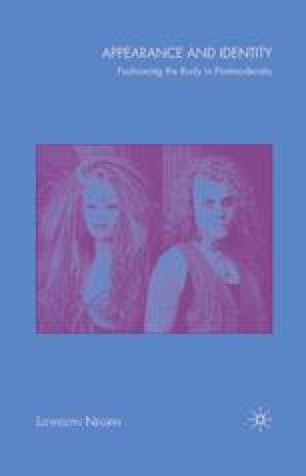 Until the late 1980s, the predominant attitude of feminists toward fashion was a largely hostile one. Fashion was regarded primarily as an instrument of oppression in which women were turned into passive objects of the male gaze. Already in the latter half of the nineteenth century, feminists such as Amelia Bloomer, Elizabeth Cady Stanton, and Susan B. Anthony were criticizing female dress insofar as it hindered the physical mobility of women and was detrimental to their health. They regarded the highly ornate and impractical dress of women as an unnecessary and wasteful indulgence, symptomatic of the economic dependence of women on men. Somewhat later, in the 1940s, Simone de Beauvoir developed these arguments further and these formed the basis for the criticisms of female fashion in the 1970s and ‘80s by feminist theorists such as Una Stannard (1971), Nancy Baker (1984), Susan Brownmiller (1984), Robin Lakoff and Raquel Scherr (1984), and Rita Freedman (1986).

Instrumental Rationality Feminist Critique Dress Code Passive Object Work Class Woman
These keywords were added by machine and not by the authors. This process is experimental and the keywords may be updated as the learning algorithm improves.
This is a preview of subscription content, log in to check access.