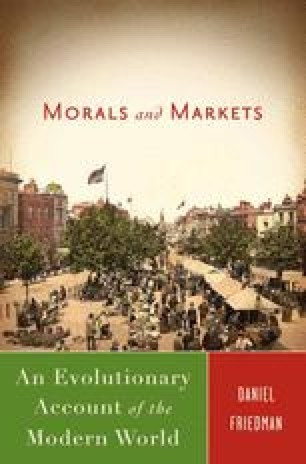 World War II left Japan a rubble. Atomic bombs had leveled two cities, firestorms had charred huge tracts of Tokyo, Osaka, and other urban areas, and the economy was on its knees. Yet, when the U.S. occupation ended in 1952, Japan began one of the most amazing spurts of wealth creation the world has ever seen. By the late 1980s, her economy was the world’s second largest and one of the fastest growing. Pundits, including Lester Thurow, dean of MIT’s prestigious Sloan School of Management, argued that Japan would leave us far behind unless we copied her policies.

Department Store Liberal Democratic Party Japanese Bank Postal Saving Zombie Count
These keywords were added by machine and not by the authors. This process is experimental and the keywords may be updated as the learning algorithm improves.
This is a preview of subscription content, log in to check access.