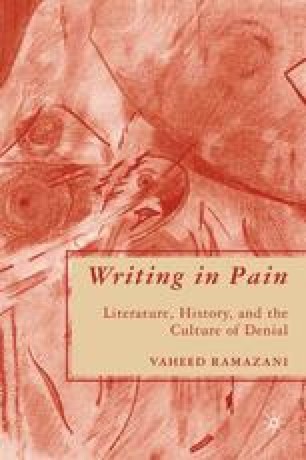 In an early sketch for Au Bonheur des Dames, Zola remarks that he wants his new novel to be “the poem of modern-day activity.” “Thus,” he says, “a complete change of philosophy: no more pessimism; don’t show the stupidity and melancholy of life, show on the contrary its continual labor, the power and gaiety of its birth-giving. In a word, go with the century, express the century, which is a century of action and conquest, of effort on all fronts.”1 Zola’s main idea for the novel, we read further on, is that of a department store “absorbing, crushing all the small businesses of a neighborhood.” “But,” the author hastens to add, “I will not weep for them; on the contrary, for I want to show the triumph of modern activity; they are no longer of their time, too bad for them! they are crushed by the giant” (RM 3: 1681). Ten years later, this self-exhortation to “scientific” impersonality finds a suggestive echo in the narrated reflexion of one of the protagonists of La Débâcle, Zola’s epic portrayal of the Franco-Prussian War: “Maurice was in favor of war, he believed it to be inevitable, necessary to the very existence of nations. Isn’t life a war at every moment? Isn’t the very essence of nature that of continuous combat, the victory of the most worthy, force sustained and revitalized by action, life reborn always fresh from within death” (RM 5: 408)? As Zola makes abundantly clear, Maurice, despite the acuity of his “Darwinian”2 insights, represents the degenerate side of France, an empire exhausted by excessive pleasures and resting on the laurels of its glorious past.

Department Store Modern Activity Moral Ambiguity Female Customer Narrate Reflexion
These keywords were added by machine and not by the authors. This process is experimental and the keywords may be updated as the learning algorithm improves.
This is a preview of subscription content, log in to check access.