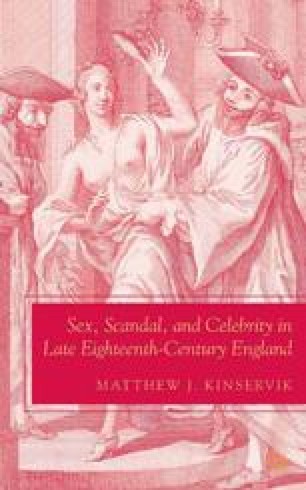 I, Libertine
Chapter
Part of the The New Middle Ages book series (TNMA)

On an April day in 1956, an all-night disc jockey, Jean Shepherd, went in search of a book containing the old radio plays of Vic and Sade. At the Doubleday Book Shop on Fifth Avenue in Manhattan, Shepherd asked a clerk to help him locate the title, leading to a fruitless search that ended in an unpleasant exchange as the clerk produced one publisher’s list after another to prove that the book Shepherd sought did not exist. If it did, he insisted, then it would be on one of his lists. Annoyed by the officious clerk who gloried in lists and the certainties they seemed to offer, Shepherd stepped back out onto Fifth Avenue, vowing to shake the clerk’s faith in his lists. He began to conceive of one of the greatest literary hoaxes of all time—one he would pull off with the help of Elizabeth Chudleigh.