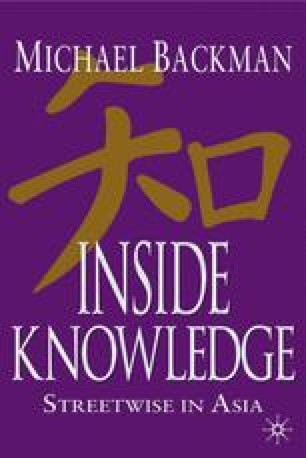 Nepal: From Democracy to Dictatorship

Hindu cosmology has four ages. In which do we live? We live in the worst. The gods Vishnu and Shiva are asleep and do not hear the prayers of their devotees. It is an age when the natural order of things breaks down, an age of corruption and violence. Two world wars, nuclear weapons, international terrorism, even global warming are all products of this age. It is the Age of Kali, the consort of Shiva. And so I visit the temple of Dakshinkali, 20 kilometers outside Kathmandu. It is the most important temple in this overwhelmingly Hindu country. It is devoted to Kali. The temple stands at the edge of a still, dark valley, surrounded by forested hills and at the confluence of two rivers.

Royal Family Forested Hill Inside Knowledge Extrajudicial Killing National Planning Commission
These keywords were added by machine and not by the authors. This process is experimental and the keywords may be updated as the learning algorithm improves.
This is a preview of subscription content, log in to check access.