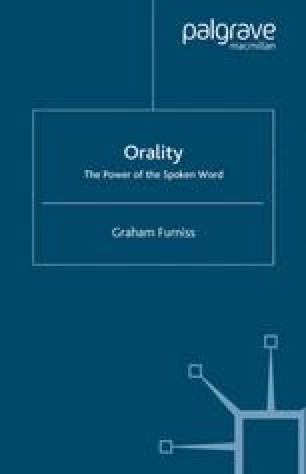 By what means, then, do ongoing power structures themselves influence their own legitimacy, or condition their own processes of legitimation? Two quite different accounts of this can be given. The first account concentrates on the activity of the powerful in influencing the belief of the subordinate, through their preferential access to the means of cultural development and the dissemination of ideas within society. In other words, among the power any dominant group possesses will be the ability to influence the beliefs of others; and among the most important of such beliefs will be those that relate to the justification of their own power. The origin of such beliefs may be found in the first instance in the need of the powerful for self-justification; but their privileged access to the means of culture and ideological dissemination ensures that their ideas become widespread throughout society, whether as the result of conscious policy or not … The above account is of course the familiar Marxist theory of ideology, which Marxists employ in the context of class relations. (Beetham 1991: 104)

The discussion of relations between social classes has, for Marxists at least, led to extensive theorizing of the notion that the ideas and beliefs that underpin the political and economic interests of the ruling class are transmitted to and adopted by subordinate classes, in many societies and at many times.

Democratic Party Speech Event Evaluative Statement Social Belief Expressive Dimension
These keywords were added by machine and not by the authors. This process is experimental and the keywords may be updated as the learning algorithm improves.
This is a preview of subscription content, log in to check access.