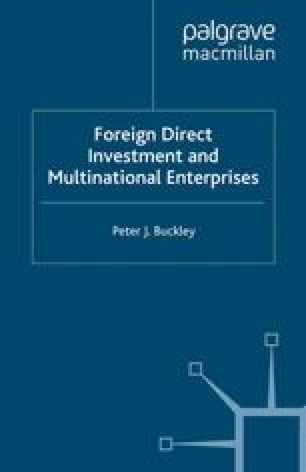 Europe 1992 and its Impact on Pacific Futures

As the Single European Market (SEM) develops into an economic reality it is inevitable that this will have an impact on the world economic order. Although Europe has for many years been a loose affiliation of countries belonging to the European Community (EC), and the European Free Trade Association (EFTA), as well as the CMEA, nothing compares with the coherence which ‘1992’ and the Single European Market Act has begun to initiate. The wider market which the EC has now become, although not fully exploited by all firms to date, offers new potential for European companies to expand and raise their stature on a global scale. Similarly, the SEM represents both a threat and an opportunity to non-European firms, including the disparate enterprises of Asia-Pacific. However, it is necessary to recognize at the outset that many of the Europe-related threats and opportunities exist irrespective of the SEM. Since there is sometimes confusion in this regard, this issue will be dealt with first.

Foreign Direct Investment European Community European Firm Trading Bloc Wide Market
These keywords were added by machine and not by the authors. This process is experimental and the keywords may be updated as the learning algorithm improves.