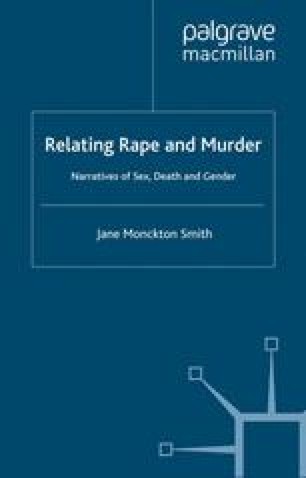 Whenever I have to speak on feminist discourse I feel a little apprehensive, and I have to admit there is an implied apology in my introduction. This is not because I feel I need to apologize for the theories or the research of feminist scholars, it is because I know that I am being resisted before I start. The feminist position has challenged practically all orthodox historical ‘gender knowledge’ and vigorously resisted the truths produced in religious, legal, medical and other powerful institutional sites which have disadvantaged women. Because some of the arguments of early feminism seriously sought to undermine the legitimacy of historical cultural discourses they attracted few allies, and accusations from those institutions that feminists were driven purely by a deviant political ideology or were disenfranchised, poorly socialized miscreants, made it very difficult for them to achieve legitimacy. There have been many attempts to disempower feminist theory and alienate the protagonists from the women they wish to speak for but despite this many of those theories are impacting cultural practices and beginning to permeate the stalwart institutions of power. In this chapter I will explore feminist discourse on the subject of sexual violence and rape although it should be noted that there is no one theoretical position which unites all feminists and given the vast body of work on the subject it would be impossible for me to effectively summarize all positions here.

Sexual Assault Child Sexual Abuse Criminal Justice System Sexual Violence Double Standard
These keywords were added by machine and not by the authors. This process is experimental and the keywords may be updated as the learning algorithm improves.
This is a preview of subscription content, log in to check access.