Strategy and Entrepreneurship in Arab Countries 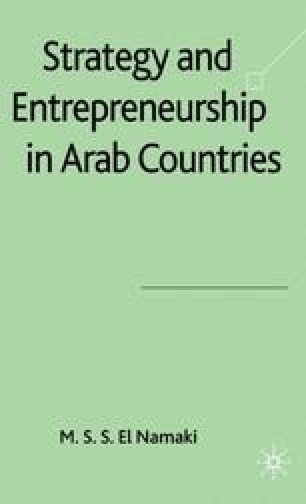 Strategy and Entrepreneurship in Arab Countries pp 59-82 | Cite as

The airline industry is a volatile industry plagued with excessive losses, restructuring, and bankruptcies. There is a long history of bailout packages in the United States, and efficiency seeking mergers in Europe. The industry is cyclical. Four or five years of poor performance proceed five or six years of improved performance. But profitability in the good years is generally low, in the range of 2–3 percent (net profit). In times of profit, airlines lease new generations of airplanes and upgrade services in response to higher demand. As in many mature industries, consolidation is a trend though the shape may differ. Airline groupings may consist of limited bilateral partnerships, long-term, multi-faceted alliances between carriers, equity arrangements, mergers, or takeovers. Since governments often restrict ownership and mergers between companies in different countries, most consolidation takes place within a country.

Saudi Arabia Middle East Core Competency Fitness Test Petrochemical Industry
These keywords were added by machine and not by the authors. This process is experimental and the keywords may be updated as the learning algorithm improves.
This is a preview of subscription content, log in to check access.