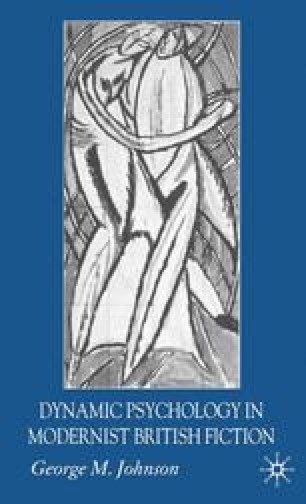 Since the histories of medical psychology, mental science, and psychical research have become subjects of vast and controversial discourses, this chapter attempts only to highlight key developments within each field which had the most profound implications for dynamic psychology and which most engaged fiction writers. The rise of debates on psychosomatic illness and pathological states of mind transformed the discourse on selfhood in several essential ways. The conception of a single, unified self was increasingly called into question, and the boundaries between normal selfhood and abnormality became blurred. Mental science emphasized that abnormal conditions could arise in the so-called normal life. This focus contributed to inculcating widespread cultural anxiety about mental instability or nervous illness. In order to understand and heal these conditions, mental scientists developed new therapies, including hypnosis and psychotherapeutics in general. Not only pathological conditions and therapies but also those treating these conditions with the new therapies, the psychotherapists, were scrutinized in fiction. Writers initially portrayed them as having considerable powers of insight and healing, and certainly more than the older type of medical doctor whose approach was based on scientific materialism. The new doctors were typically referred to as doctors of the soul or psychic doctors, and might even be granted supernormal capabilities.

Human Personality Medical Psychology Mental Science Multiple Personality Dynamic Psychology
These keywords were added by machine and not by the authors. This process is experimental and the keywords may be updated as the learning algorithm improves.
This is a preview of subscription content, log in to check access.