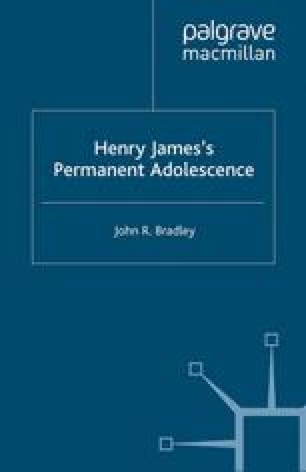 The Cleveland Street Scandal of 1889–90, involving a boy-brothel, telegraph boys, their high-class gentlemen clientele and possibly Prince Albert Victor, son of the Prince of Wales, made the front pages of the new mass-circulation newspapers in England for months.1 Throughout the 1880s the series of other trials and scandals, ‘whose every twist and turn was broadcast by a developing press’,2 had already helped to establish in the public consciousness a negative concept of homosexuality as a distinct type of ‘deviance’ that threatened traditional family values, childhood innocence and the strict English class system. This general movement towards a focus on alternative lifestyles was subtly reflected in the shift in emphasis in Symonds’s two apologias. The first, Greek Ethics, mostly written in 1876 but privately published in 1883,3 concentrated on Greek homosexuality in an abstract, historical, classical context. The second, Modern Ethics of 1891, was concerned with ‘contemporary life’ and the ‘inverted sexual instincts’ or ‘sexual inversion’ of a particular group of individuals oppressed by social norms and unjustly prohibitive legislation. This change in perspective in Symonds’s work, from Greek to Modern, represented ‘a shift from a form of behaviour, love between males, to a condition, “inverted sexuality”’.4

Opulent Youth Family Expectation Childhood Innocence Alternative Lifestyle Sexual Inversion
These keywords were added by machine and not by the authors. This process is experimental and the keywords may be updated as the learning algorithm improves.
This is a preview of subscription content, log in to check access.