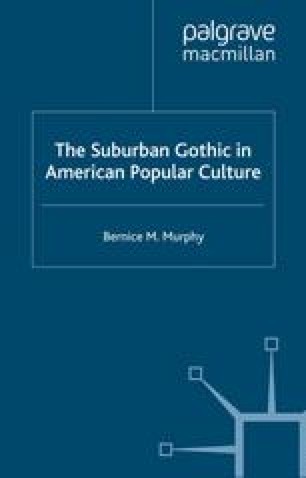 Conclusion: The End of Suburbia?

In the past decade there has been a steadily increasingly groundswell of opinion suggesting that suburbia is rapidly heading towards a decline of hitherto unimaginable magnitude. Writing in 2001 about the looming peak in world oil production, geologist Kenneth Deffeyes noted, ‘The experts’ scenario for 2004–2008 reads like the opening passage of a horror movie. You have to make up your own mind about whether to accept their scary account’.1 By the middle of 2008 — as oil prices went sky high, the sub-prime crisis took hold, and a major global recession seemed increasingly likely — it appeared that the horror movie metaphor wasn’t so extreme after all. One of the other major factors in the crisis perceived to be engulfing suburbia was worry regarding the increasing dilapidation of the original suburbs, defined as ‘those places which developed first after their center city, before or during the rapid suburban expansion right after World War II, and before the newly developing suburbs of today’.2

Walk Away Mortgage Broker Horror Movie Negative Psychological Impact American Popular Culture
These keywords were added by machine and not by the authors. This process is experimental and the keywords may be updated as the learning algorithm improves.
This is a preview of subscription content, log in to check access.