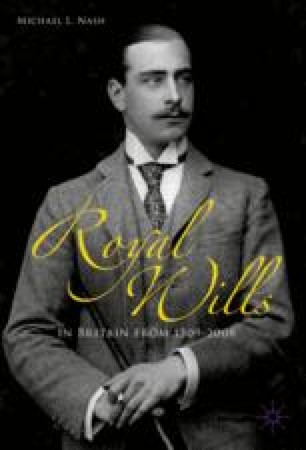 Tampering with the Succession

Any consideration of the ways in which the three kings involved tampered with the succession to the throne must necessarily involve a consideration of the methods of succession. Those methods differed, sometimes radically, over the centuries, and the “tampering” should be seen in this light. Not only has that but the biggest “tamperer” with the succession has been Parliament. When the changes wrought by the Bill of Rights and the Act of Settlement are considered, the changes suggested by the wills of these three sovereigns pale by comparison. Nevertheless, at the time they engendered huge questions of constitutionality and legality.

Henry VIII Heir Male Letter Patent Good Title Ecclesiastical Court
These keywords were added by machine and not by the authors. This process is experimental and the keywords may be updated as the learning algorithm improves.
This is a preview of subscription content, log in to check access.