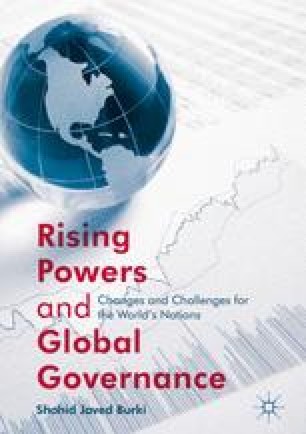 Iran’s Reentry into the World

Iran makes it to the list of countries that could impact the world’s future not because of the size of its economy but because it is reentering the world at a critical time. For three and a half decades, it chose to isolate itself from the world. When the Islamists took over the reins of government in 1979 after having deposed Emperor Reza Shah Pahlavi, the clerics feared that their revolution would become contaminated by staying open to the world. The new governing elite—the ayatollahs—were suspicious of the intentions of the West towards Iran. History weighed heavily on their thinking. After all, both Britain and the United States had been active in Iran throughout most of the twentieth century, choosing who ruled the country. By 2015, when Tehran signed an accord with the world’s six largest powers that curtailed its ambition to develop a nuclear bomb, it was poised to reenter the world and play an important role in reshaping the Middle East and Muslim countries in the western part of the Asian continent.

Saudi Arabia Middle East Nuclear Weapon Arab World Gulf Cooperation Council
These keywords were added by machine and not by the authors. This process is experimental and the keywords may be updated as the learning algorithm improves.
This is a preview of subscription content, log in to check access.