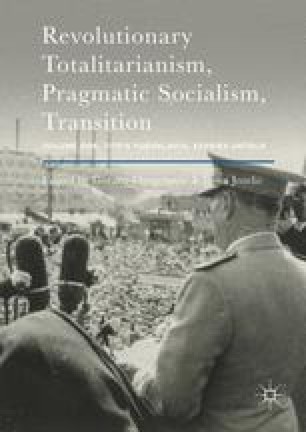 The Diary of Diana Budisavljević was published in Zagreb in 2004. Through diary entries made from 23 October 1941 to 13 August 1945, the Austrian Diana Budisavljević, wife of a prominent Zagreb doctor, Julije Budisavljević, describes her personal commitment and the involvement of her co-workers in organizing and providing assistance to Serbian Orthodox women and children detained in the Ustaša concentration camps in an operation called the “Action of Diana Budisavljević”. The diary is a remarkable historical document of a short but brutal period in Croatian history, written from the perspective of a woman who found the strength and courage to think freely, act freely, and provide an active civil resistance to the fascist Ustaša regime in extremely difficult war conditions. Her resistance has all the characteristics of being heroic and progressive, and it should have a place in Croatia’s positive historical heritage.

Communist Party Concentration Camp Jewish Woman Scrub Typhus Refugee Child
These keywords were added by machine and not by the authors. This process is experimental and the keywords may be updated as the learning algorithm improves.
This is a preview of subscription content, log in to check access.