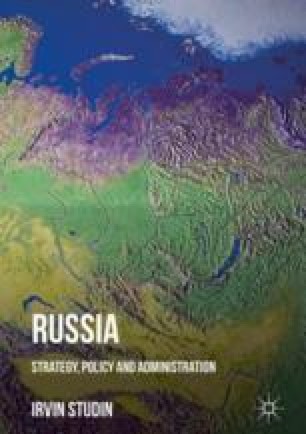 Russian science has been in perpetual reform mode since the breakup of the Soviet Union. As in Soviet times, government participation in the regulation and funding of science remains very high. The federal budget today funds nearly 70 per cent of national science. However, unlike during the Soviet period, demand for Russian science is low; that is, neither Russian business nor Russian society sets particular tasks for science.