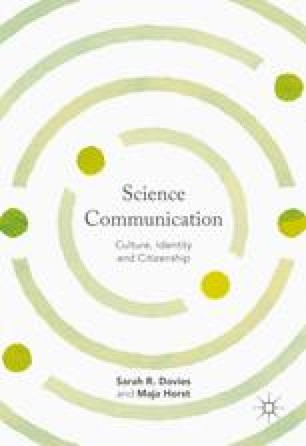 In 2015, former biochemist Richard Grant wrote a blog post in the Guardian’s online science section. Titled ‘Scientists or beancounters: who decides what’s best for UK science?’1 it discussed changes underway in UK higher education funding. The UK government, Grant wrote, had called in management consultants McKinsey to advise on how best to cut the science budget, there was a discussion of restructuring the research councils (the government bodies that give out research funds), and a drive to ‘centralise procurement’. It is the latter that Grant is most exercised about. Any scientist, he says, ‘who has been subjected to the sheer horror of centralised procurement will tell you it doesn’t work’. He continues with a story from his own experience:Grant has had too much experience, he says, with the ways of meddling bureaucrats not to be anxious about their continued encroachment into science. ‘Beancounters’ are interfering with scientific work: their penny pinching is a massive annoyance and is ultimately counter-productive given that what might seem to be cheapest and most efficient is not necessarily best. This kind of centralisation is a recipe for trouble. Scientists should be left alone.

Science Communication Research Organisation Intellectual Property Right Public Communication Technology Transfer Office
These keywords were added by machine and not by the authors. This process is experimental and the keywords may be updated as the learning algorithm improves.
This is a preview of subscription content, log in to check access.