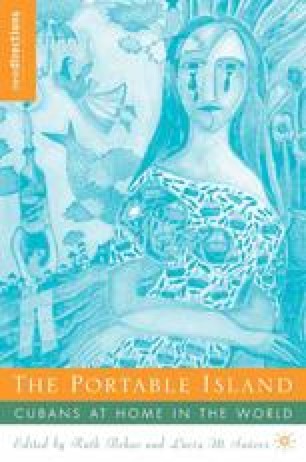 In the late 1990s, when Cuba was a popular destination for American cultural tour groups, I frequently led trips that focused on architecture and historic preservation. These weeklong tours would start with a three-day chronological meander through Havana. I’d spend the first day touring the old colonial city and Spanish fortifications of the sixteenth to eighteenth centuries; continue the second day on buildings from the early years of the Republic located in the vicinity of the Parque Central; then begin the third day visiting several key buildings—the Hotel Nacional, the Bacardí Headquarters, the López Serrano apartment house, and the Italianate mansion of Julio Lobo—that were all built around 1930, and finish with the brash and fabulous 1940s and 1950s, when Cuba’s architects began opening their buildings to the tropical climate, making them as light filled and sensuous as the breeze off the Straits of Florida. The rest of the weeklong trip was spent visiting Cienfuegos and Trinidad, two of the island’s loveliest rural colonial cities, and offering travelers a sampling of the island’s music, dance, cigars, Afro-Cuban religions, and, of course, politics.

Historic Preservation Popular Destination Tour Group Administrative Seat Latin American Culture
These keywords were added by machine and not by the authors. This process is experimental and the keywords may be updated as the learning algorithm improves.
This is a preview of subscription content, log in to check access.