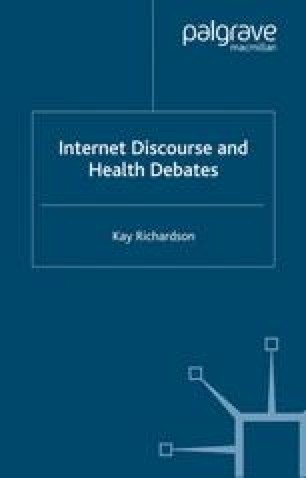 SARS stands for Severe Acute Respiratory Syndrome, the new infectious disease which began in China in the second half of 2002 and was introduced to the world in March 2003. SARS as an ‘issue’ is different from mobile phones and cancer. Where the mobile phone debate begins with the ‘cause’ and reasons or speculates about effects, the discussion of SARS begins at the other end, with illness and death, and tries to work backwards to the probable causes of infection in particular cases. But there is similarity too. In both cases public interest in the topic has for many people a personal character. People are anxious to know if their normal behaviour – which might include travelling on a plane as well as using a cellphone – is going to put them on a danger list. In one case the risk is open – the danger might be cancer, or something else, or nothing at all – in the other case, it has a name – SARS – and a list of bodily symptoms.