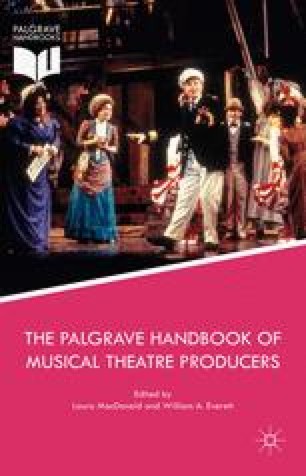 ‘My American Dream’: Dreaming of Broadway and the West End in the Philippines

Training actors in English-language theatre since 1967, Repertory Philippines is one of the major producers of musical theatre in Manila. Since the launch of Atlantis Productions in 1999, these two companies have dominated Filipino musical theatre. Part of the companies’ vibrancy comes from their occasional battles to license productions of the same British and American musicals.

Musical Theatre Southeast Asian Region Asian City Theatre Company Regular Season
These keywords were added by machine and not by the authors. This process is experimental and the keywords may be updated as the learning algorithm improves.

This essay was made possible through the UP System Enhanced Creative Work and Research Grant (ECWRG 2015-02-006). The phrase ‘My American Dream’ in the title of the essay is a line from the musical Miss Saigon, lyrics by Alain Boublil and Richard Maltby, Jr.