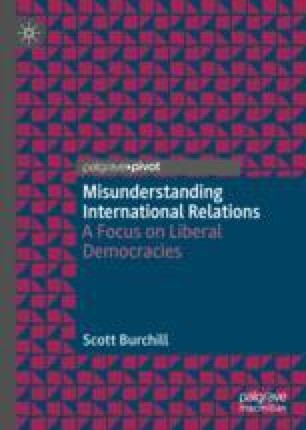 Settler colonial societies such as Australia, the United States and South Africa have unique attributes which affect not only the way they interact with each other, but also how they regard their indigenous populations. The settler-colonial nature of Zionism not only determined the oppressive nature of Israel’s occupation of Palestine, it also explains why other settler-colonial states such as Australia, Canada and the United States have consistently been Israel’s greatest defenders in international diplomacy. It is the similar colonial history of these political communities that has constructed a distinct, supportive and mutually reinforcing series of political relationships.