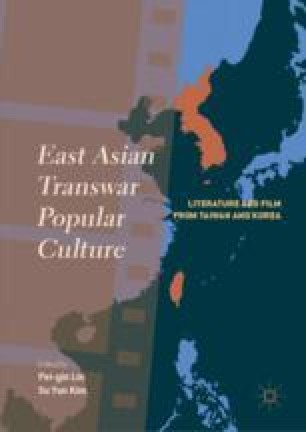 This epilogue explains why this book’s “soft” and eclectic theorization a merit, reiterating the importance of its focus on the popular and avoidance of an empire-centric approach. It argues the unique transwar “compare and contrast” analytic this volume employs is especially productive for better understanding the divergent yet parallel trajectories of popular literary practices and cinematic spectatorship in the two ex-colonies during the inter-imperial years, a period when animosity toward the Japanese Empire quickly turned into US-dominated anticommunist sentiments. It concludes by stating the Taiwan-Korea side-by-side mode of comparison this book proposes is conducive to critiquing the politics of knowledge production about the Japanese colonial empire, its multidirectional local effects, and what implications the cultures of imperialization might have had for modernity, race, and the world order beyond one empire’s demise.