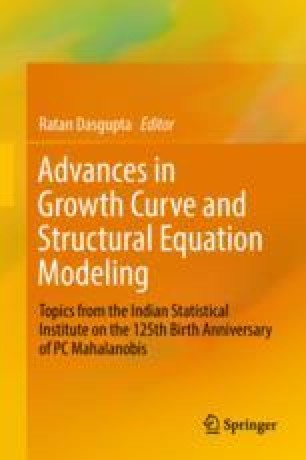 Interrelationship Between Poverty, Growth, and Inequality in India: A Spatial Approach

The paper studies on the mechanism of poverty, growth, and inequality in India, in a spatial framework. A balanced panel data set, from five consecutive National Sample Survey Office (NSSO) rounds, has been constructed. The state regions are NSSO stratum and are combinations of different districts of a state of India. We consider a parametric approach that considers not only growth and inequality but also their interactions in the poverty estimation equation. Since the state regions used for this analysis are based on fixed boundaries, and constitution of India allows free movement of citizens, we have also controlled different kinds of spatial dependencies in the model. It has been observed that as a result of increment of poverty of a region, the neighboring state regions’ poverty also increases. This is possible due to migration. Our empirical findings also suggest a possible higher number of migrants which are belonging to the class of richer poor. We find as a result of growth poverty reduces but increases due to economic inequality. The policy variables play an important role in the poverty estimation equation and the signs of the coefficient are also appropriate. Several spatially transformed variables that has been incorporated in the poverty estimation equation are found to be statistically significant.

We sincerely acknowledge one anonymous referee for comments on an earlier version of this paper. We also acknowledge Manoranjan Pal and Sattwik Santra for helpful comments. This paper is a part of PhD thesis of Sandip Sarkar awarded by the Indian Statistical Institute in 2015. The usual disclaimer applies.

Suppose at time point t+1, r number of individuals migrates from a different region. Also suppose \(r=r_1+r_2\), \(r_1\) denote the number of poor and \(r_2\) denotes the number of non-poor. As a result of migration, let the mean income of the poor changes to \(x_{t+1}\). The following proposition relates the growth rate of HCR and PG.

Clearly, the necessary and sufficient condition can be proved \(\iff ~\theta \le 1\).