The Limits of Authoritarian Governance in Singapore's Developmental State 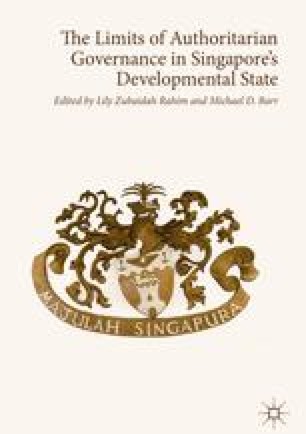 In this concluding chapter, Dan Slater illuminates a critical point—that in Singapore as in other Asian developmental states, stable authoritarianism is not the same thing as static authoritarianism. Authoritarianism after development has to be especially flexible and adaptable because the challenges development poses for authoritarian stability are effectively irreversible. He argues that Singapore is perfectly poised to follow the example of countries like Japan, Taiwan, and South Korea in pursuing democratic reforms, and that the People’s Action Party (PAP) would surely remain dominant under fully democratic conditions. The alternative for the PAP is to allow their relations with the most productive forces in society to deteriorate further, with troubling long-term implications for both economic development and political order. Superficial authoritarian reforms will not be good enough to return the PAP to its hegemonic glory days. Paradoxically, democratisation is the best way for the party to stay true to its most important founding principles.