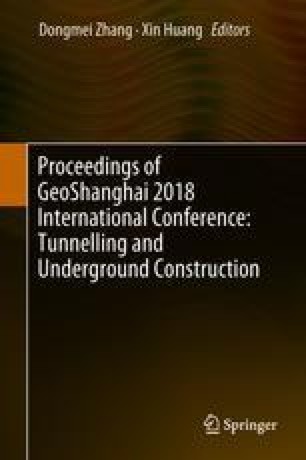 Based on the mining case of Dafosi Coal Mine in Shaanxi Province, which is a typical coal mine with extra-thick coal seam, the effects of mining width, buried depth and rock grade on the ground surface deformation and sur-rounding rock stress have been studied by numerical experiments. It is found that both of the ground Surface Settlement (SS) and Horizontal Displacement (HD) increased with the increase of the mining width, the weaken of the rock grade and the decrease of the buried depth. When the mining width increased form 10 m to 90 m, the SS and HD had a 180-fold and 15-fold increase, respectively. The mining width of 40 m is the starting point for the significant increase of surface deformation. When the buried depth increased form 100 m to 400 m, the SS and HD decreased by 38.2% and 63.4%, respectively. When the rock grade decreased from grade II to grade V, both the SS and HD increased by more than 10 times. Especially, when the rock grade is below II, it will appear different levels of collapse in the coal roof.

The authors would like to express gratitude to the anonymous reviewers for their constructive comments and suggestions and Dr. Xiaogang Guo of Vienna University of agriculture and science for his help on English writing.