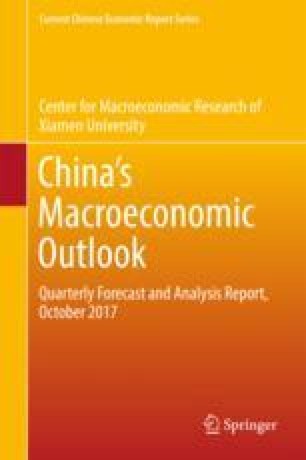 In the first half of 2017, the global economy continued its good running posture since the second half of 2016. The US economy maintained fast growth after raising interest rates twice. The Euro area economy continued to recover and showed the best performance in the past ten years. Besides, the continued economic growth trend in Japan and emerging markets has been basically confirmed. The global economy has synchronized to a good trend for the first time since the outbreak of the international financial crisis. However, due to increasing protectionism in the world, the negative effects of the DPRK nuclear crisis on East Asia and the global economy, the frequent terrorism attacks occurring in Europe, much uncertainty of U.S. economic growth, and so on, the steady growth of the global economy still faces many severe challenges.