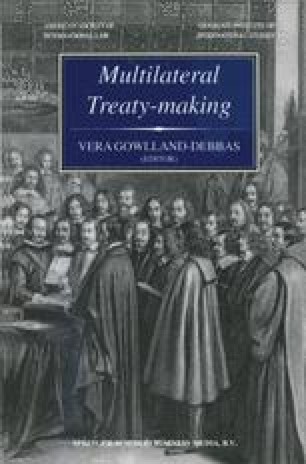 Implementing Treaties in Domestic Law: from “Pacta Sunt Servanda” to “Anything Goes”?

What is the future of international treaty law? On the one hand, treaties are still proliferating despite the fact that, at least at the multilateral level, treaty-making is becoming increasingly more difficult in a highly pluralist and heterogeneous world. On the other hand, States that traditionally have been at the forefront of strengthening the role of international law are now showing signs of growing reluctance to fully honor their treaty obligations. One aspect of this reluctance is a certain trend to avoid full implementation at the domestic level of treaty obligations deriving from multilateral treaties of a legislative character (“traités-loi”). National authorities in all three branches of government have developed instruments that allow their State to avoid such implementation in ways which do not technically violate international law, but that will weaken international law in the long run.

Foreign Policy National Parliament Vienna Convention Domestic Level Swiss Canton
These keywords were added by machine and not by the authors. This process is experimental and the keywords may be updated as the learning algorithm improves.

I would like to sincerely thank Dr. Martina Caroni and Dr. Krista Nadakavukaren Schefer for their assistance in preparing and editing this article.