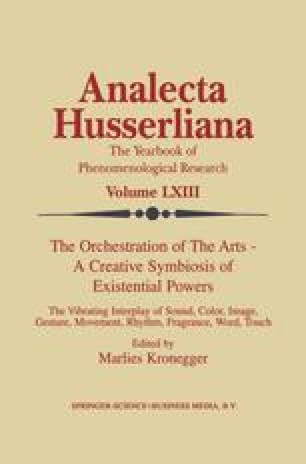 W.E.B. Du Bois’ The Souls of Black Folk as an Example of the Tragic

In reading Du Bois’ The Souls of Black Folk one reaffirms the tragedy of the black race in America. To say this, however, is truly to say nothing. We do not need to read Du Bois’ text to get a sense of this. Yet, something of value can be gleamed from the assertion. This is the intention of this essay: Specifically, I want to illustrate that Du Bois’ The Souls of Black Folk, through an inquiry into the tragic, ultimately is tragic in that it plays a role in that tradition.

Black People Black Race Greek Tragedy Black Belt Greek Culture
These keywords were added by machine and not by the authors. This process is experimental and the keywords may be updated as the learning algorithm improves.
This is a preview of subscription content, log in to check access.